You are here: Homepage / MEINRAD explains: how source text checking can benefit you
Process optimization

MEINRAD explains: how source text checking can benefit you 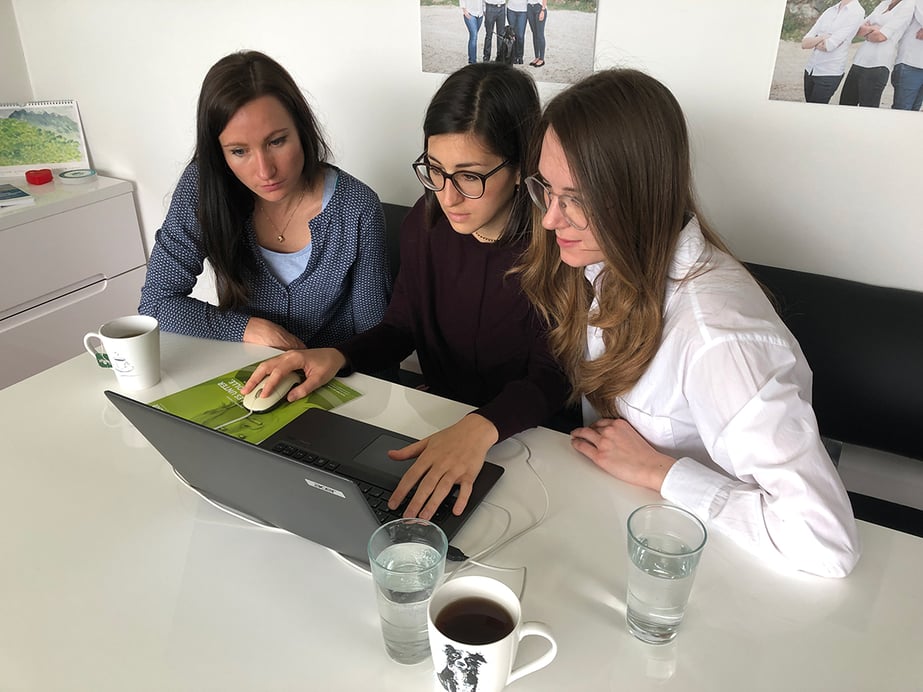 What do we mean by source text checking exactly, how does it work, and what makes it different from proofreading or reviewing? This post is about the errors that can be resolved and other ways it benefits you – illustrating why it’s good value for money.

What is source text checking?

Source text checking involves taking the source text (i.e. the text that’s going to be translated into other languages) and checking it against formal criteria using computer tools, with the aim of making it as consistent as possible. This doesn’t just make things easier for the reader of the original text – it also helps the translation process go more smoothly.

Many people think it’s a time-consuming, sentence-by-sentence process, but that’s not the case. With the aid of computer tools, the entire text is checked against defined formal criteria in a matter of seconds (or minutes if the text is very long). Then the user can go through and resolve the errors that have been found.

Which errors does it identify?

Various formal criteria can be configured and checked, depending on what the client needs. For example, you can check that numbers and quantities match, that punctuation is correct and that there are no double spaces. If you have a term base, you can also check that the right specialist terminology has been used throughout the text.

Can inconsistencies be detected?

In technical texts, if one sentence has a specific meaning it should always be phrased the same way. This makes the text easier to read and saves you money when you get it translated. Here’s an example of inconsistent phrasing:

Source text checking will detect inconsistencies to a certain extent, as the tool can find and highlight similarly phrased sentences. But there’s only so far it can go – if sentences are completely different, it won’t find them.

Who’s responsible for source text checking and for making the changes?

Computer-aided source text checking can in principle be carried out by any project manager, translator or reviewer. Depending on how the check is configured, knowledge of the source language is either beneficial or absolutely crucial. The client’s in-house staff can also do it – on request, MEINRAD will give them access to the tool.

How does it differ from reviewing or proofreading?

Both reviewing and proofreading are carried out by a professional translator. In a review, they compare the target text with the source text to ensure every sentence is correct in terms of the content and the grammar. In proofreading, only the target text is checked. By contrast, source text checking is carried out with the help of computer tools and highlights formal errors rather than checking the content.

Does the client get the corrected text back, or do they simply get suggestions for the changes they should make?

Either. The client gets the final, corrected version in the same format they sent the file in. If they want to see how the text has been changed, a report can be generated showing all the changes so that the writers can see where the mistakes were.

How does source text checking help the translation process?

Not only does it make the text better and easier to read: it also means you pay less to get it translated. Without source text checking, the extra work caused by formal errors and poor/inconsistent syntax increases with every language the text is translated into. If the style and terminology used in the text varies, you’ll end up paying more than you need to – the more consistent the source text, the less you pay for your translations.

Is it value for money?

Source text checking is good value for money because it involves computer tools. It’s charged by the hour, so the cost will depend on how long the text is (and how the check is configured). In the grand scheme of things it’s well worth doing – money spent now resolving errors and making the text consistent will pay off in the amount you save when it’s translated later on. Take the examples of inconsistent sentences above: leave them as they are and you pay for each of them to be translated, but make them consistent and you only pay for the one sentence to be translated, no matter how often it occurs in the text.

If you’re unsure whether you need source text checking, get in touch with us and we’ll take a look at how much you could save.

Optimization and connectivity: managing processes behind the scenes

MEINRAD explains: what does a translation agency do?

Effective, flexible and user-friendly online terminology management with MEINRAD
15 July 2021
Connecting systems: an interview with our expert in using interfaces for automating translation processes
9 March 2021
Small words make a big difference: why terminology management shouldn’t be the poor relation at your business
3 December 2020