Du bist hier: Startseite / Common errors in machine translation – how to fix them with full post-editing

You are here: Homepage / Common errors in machine translation – how to fix them with full post-editing
Machine Translation 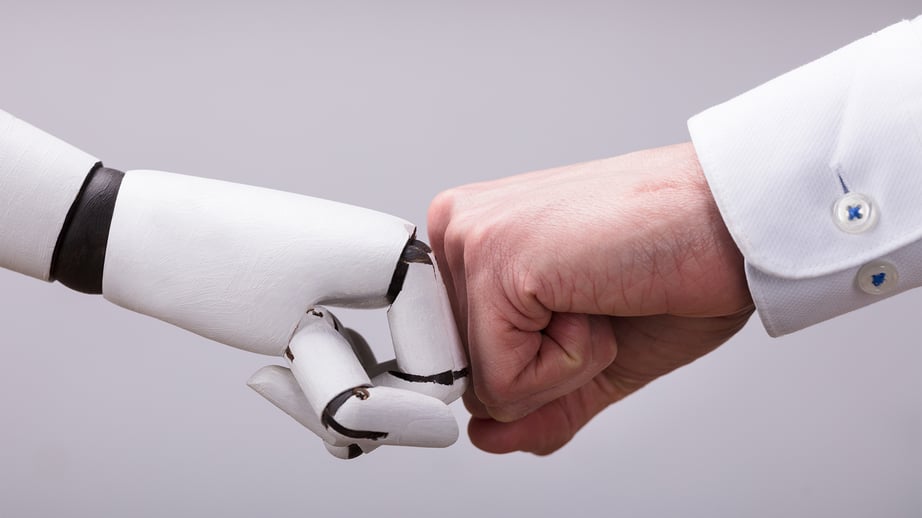 Machine translation divides opinions in the translation industry like no other subject. But are the critics justified? It’s certainly not (yet) 100% reliable – so we thought we’d explain the common sources of errors in machine translations and how they can be fixed with full post-editing.

“Man AND machine”, not “Man OR machine”

Carefully managed terminology is one of the building blocks for high-quality translations. It involves using databases (known as term bases) to store key terms that have been reviewed and approved by individual clients, providing a vital tool for translators and helping to ensure all translations are clear and consistent – a key element in optimizing the translation process.
But machine translation engines can’t (yet) incorporate these term bases into their output, resulting in inconsistent vocabulary and unclear, sometimes even incorrect translations. Here’s an example:

The problem: The English text uses the terms “user’s manual” and “instruction manual”, and they’ve been translated with the same word in German (“Bedienungsanleitung”). It may be that the two English terms refer to different sets of instructions, but the machine translation engine hasn’t recognized this. So at the very least it has made the text harder to understand for German readers, and it could be downright misleading.

Using various bits of information to form coherent ideas is a natural human thought process, but it’s beyond machine translation engines. Rather than interpreting text based on context, as humans do, engines translate sentence by sentence and as a result don’t detect how certain parts relate to other parts. This means the output they produce often doesn’t fit together – another potential source of misunderstandings. Here’s an illustration of what we mean:

The problem: The “it” in the source text in segment 9 refers to “the file” mentioned in segment 8. This “it” has been translated as “es” in German, which is incorrect here. The German word for “file” is “Datei”, which is feminine – so the pronoun should be “sie” rather than “es”. So the reference to the file has been lost in the German translation, and the German readers don’t know what will be displayed on the screen. This has happened because the machine translation engine treats each sentence separately, and doesn’t recognize the links between them the way we do.

Other similar errors include:

The problem: The quotation marks have simply been copied from the source text, even though they’re wrong in the target language. The German quotation marks should look like „this”, rather than like “this”.

The problem: Here, the German translation has used the formal “Sie” in one segment and the informal “du” in the next. English doesn’t distinguish between the formal and informal “you”, of course, and this inconsistency has arisen because the machine translation engine hasn’t treated the segments as one collective whole.

Even though at times it may feel like you’re splitting hairs, failure to fix incorrect terminology, contextual issues and unsuitable text components can have serious consequences. Not only do these errors reduce the quality of the translation, they can also create misunderstandings in technical documentation – and in the worst-case scenario lead to improper use of machinery, resulting in accidents, injuries and potential claims for damages against the manufacturer. Plus, every sentence or word written differently adds to what you pay for your translations: instead, if you phrase sentences the same way every time and use the same words for the same components you’ll only pay to have them translated once. So full post-editing needs to be an essential part of the machine translation process in order for the results to compare with texts produced by human translators.

This post has discussed a few examples of errors in machine translation, but there are lots more aspects that need to be taken into account with full post-editing. So we’ve put together a simple checklist that you can use to ensure your machine translation projects are delivered successfully.

How a project manager can become a partner

Our specialist translators: experts in their field